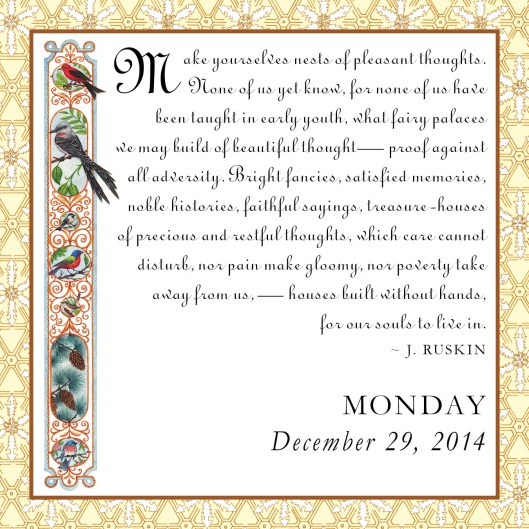 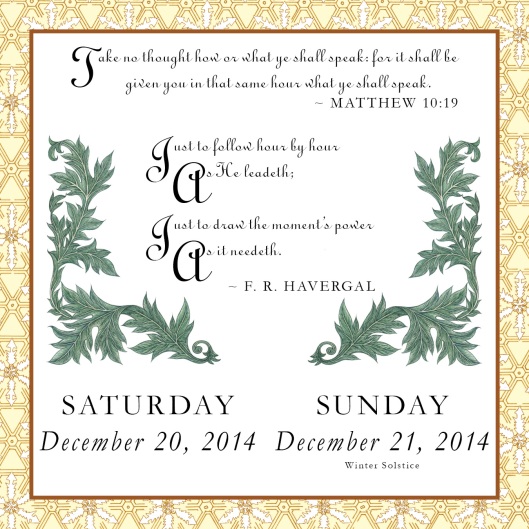 The vine in the border of this illustration is called “bittersweet”, and it’s pretty much a metaphor for my life right now. Three weeks from today is Flushing YMCA YouthBuild’s last day, unless we win a grant in the next round. We submitted our application last month, and we have truly wonderful results from this last cycle; but our results aren’t enough to keep us funded from June 1st until the 2014 round of US Department of Labor grants is announced late this summer. All of staff got our 60 day notices from the YMCA Administrative Office on March 31st, telling us that, unless an alternative source of funding appeared, all of our positions would be terminated as of May 30th, when our USDOL grant ends.

I’ve known it was coming; I’ve had the notice on my wall since I got it. Knowing something is coming doesn’t mean that even a rational person won’t experience some form of denial in the face of a loss so painful. I’ve been looking for the light at the end of the tunnel and watching the headlights get bigger and brighter every day, and hoping and praying for a miracle that hasn’t come (yet). I’ve said the prayers at the same time I’ve been doing the due diligence to make a miracle happen. I’ve tried to tap resources that aren’t mine to mine, and who knows? Maybe something will come from that. But right now, the count is fourteen more workdays and it’s not looking good.

Here’s what’s true and real:
Right now, there are ten students who are in or who have completed trade school or college, all of whom were high school dropouts less than three years ago. There are at least three more who are headed for college in September and all of them have their educations paid for by scholarships and grants. More than three quarters of our graduates got their high school equivalency diplomas, a construction industry credential, or both. The overwhelming majority have had at least one job placement since they started with us; at least two-thirds of those who had placements in employment or higher education after graduation from our program kept those placements. More than two-thirds increased their reading or math scores by at least one grade level (and some by as many as four or five) since they entered our program. These students– almost all of whom had no knowledge of construction when they started with us– completed a gut renovation of an apartment in a housing project in the Bronx. This apartment is a fifth-floor walkup; every bit of 4′ x 8′ sheetrock, every tool, and the morning of the ribbon-cutting, even the refrigerator and the stove had to come up the tight turns of those five stories. That apartment was a shell when they started; now, it’s a home for a family.

That’s what $1.1 million in taxpayer money bought over a period of forty months; sixty-two young lives redeemed, a new family of students and staff created by bonds of love, a new home for a family in need.

Here’s something else that’s true and real: it would take all of $75,000 to keep this program in place until September 1st.

The Lord gave (me this amazing job), and the Lord hath taken away (our funding, for now); blessed be the name of the Lord (who I believe has a plan, but I wish I knew what that plan is).

I hope we get the grant in this next round, and that all members of our staff family will still be available, and that we have the opportunity to serve and reclaim another amazing group of students who have been discarded by the system as unworthy.

best, daily devotional, Daily Strength for Daily Needs, do your best, Illuminations, success, the best you can do

daily devotional, Daily Strength for Daily Needs, dream, hope, It's not over, star 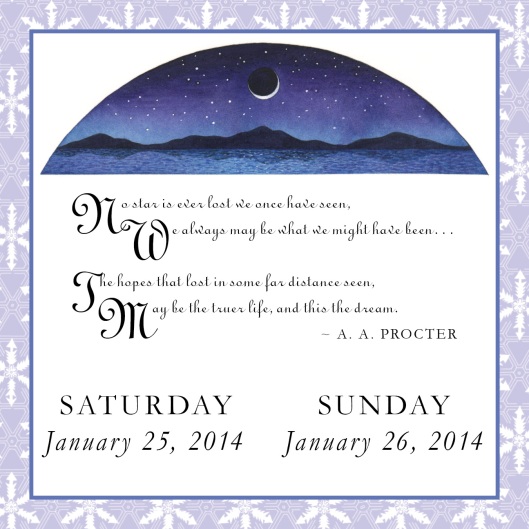 It’s never over until you draw your last breath, and maybe not even then, depending on other unknown variables.

I wouldn’t have thought of myself as someone who had much in common with a poor Methodist woman of the 18th Century, but I do.
I know exactly what she’s talking about, because I’ve felt the same way at times, looking out of my window on to Northern Boulevard in Flushing, New York and then up at the same moon she looked at three hundred years ago, my heart just full to bursting with joy.
It’s a beautiful world. 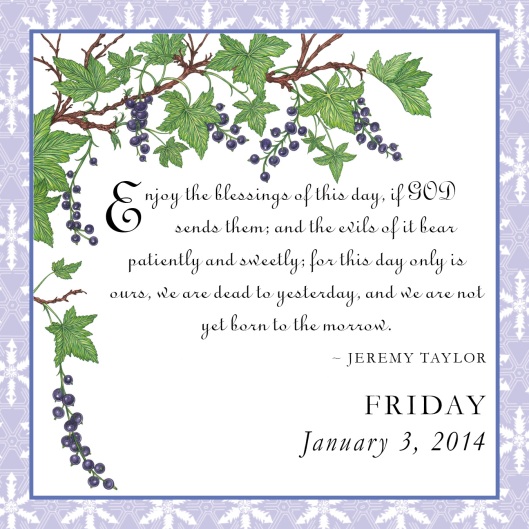 In other words:
BE HERE NOW.

I voted, and, again, it was for naught.

Archives ~ My Back Pages

What We're Talking About